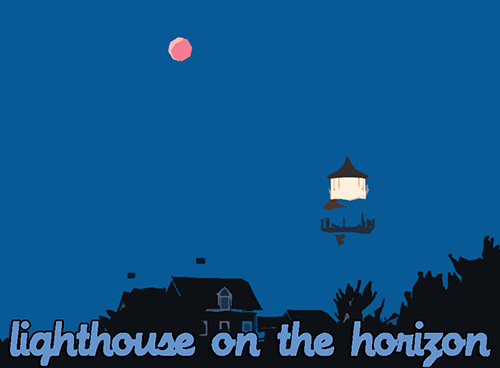 ::download the "rough seas" ep for free for a limited time::

Formed on the beaches of Florida, Lighthouse on the Horizon is a musical project more then a band. It was founded on the premise that music as we know it is being damaged by the major labels, and that only a return to music’s independent roots can set it free. Recording was started in 2008, for a series of demos that were to become part of a larger release called “The Sea and The Shore.” 30 demo songs were recorded during 2008 and 2009, and from there the album’s progress slowed.

Fast forward 3 years, and Make A Move records is proud to give you some selected demos from that time period – collected here as the “rough seas ep.” Featuring 7 song that are designed to show the ever expanding musical influences in the Lighthouse on the Horizon project. Ranging from reggae to jazz, indie-rock to ska, adding some rock and roll and hip hop - you will see what the ground work for The Sea and the Shore was meant to be.

Now, Lighthouse on the Horizon is working on a brand new, 10 track album. It's a highly personal record capturing tales from the past 6 years and putting them on wax.